While it was an interesting choice of names, the SLUTWALK DC protest definitely got its point across. Several thousand people marched from the White House to the National Mall yesterday, protesting what they consider to be the double victimization of rape survivors.

First rape survivors deal with the trauma of the crime that has been committed against them; then, they deal with the perception that others have of them and the blame that people often place on them. This SLUTWALK protest comes in the wake of one that was recently conducted in Canada after a police officer questioned the clothing choice that the rape victim had made.As Samantha Wright, a SLUTWALK Organizer explained,

“Some people hold this belief that a woman should expect consequences according to her dress, and we hold firmly to the belief that no one deserves to be sexually assaulted and nobody asks for it.”

The day was also an opportunity to highlight the issue of domestic violence. Javon Wilkins, founder of the anti-violence group called Sanity Gurlz, said, “My aunt was murdered 15 years ago in a domestic violence relationship by my uncle because she remained silent. What I want to do is to educate people that silence is not the key.”Lois Frankel, who works with the DC Rape Crisis Center, says that the number of rape victims keeps growing. As she said, “We talk to two hundred people a month on our hotline. We accompany 18 people in the hospital every month.” 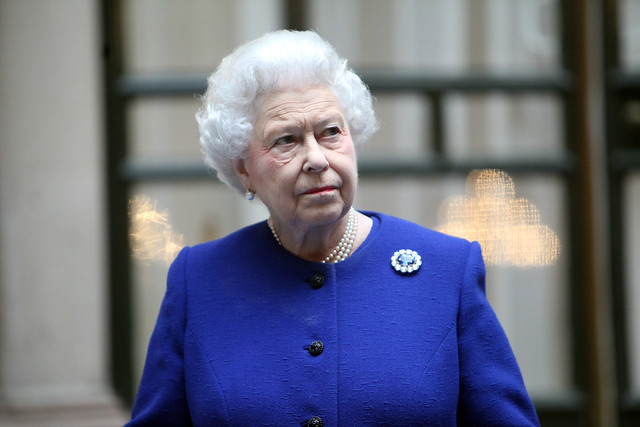