Monday saw U.S. Secretary of State Hillary Clinton offering the State Department’s first response to the newest WikiLeak’s disclosures. The release on Sunday of 250,000 American diplomatic cables by the whistle-blowing website, included a range of classified State Department documents.“The United States deeply regrets the disclosure of any information that was intended to be confidential, including private discussions between counterparts or our diplomats’ personal assessments and observations,” Clinton stated.WikiLeaks, which was founded in 2006, describes itself as a nonprofit organization funded by human rights activists, journalists, and others interested in leaking information with the goal of combatting government and corporate corruption. In October, WikiLeaks released 400,000 confidential U.S. files about the Iraq war, and in July, it released tens of thousands of secret U.S. military files regarding the war in Afghanistan. This time, WikiLeaks provided advance access to some of the cables to five news organizations.The White House, the Pentagon and the State Department have stated their determination to prevent any more such WikiLeaks exposés. 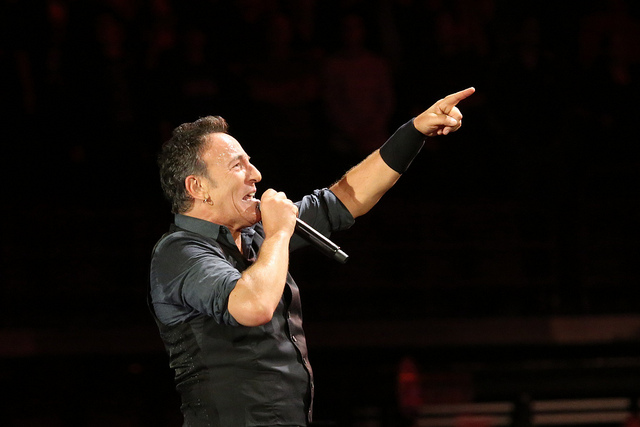 Rep. Walker of North Carolina Says The Boss is a Bully