Certainly, Obama’s team isn’t going to be covering this aspect of The Health Care Reform Bill – sticker shock for many employees.  That’s because employers are starting to present their employees with their 2011 health care benefit options –and many of these options mean higher premiums and co-pays for employees.The Health Care Reform Bill, which was signed into law in March, requires employers to implement many changes in 2011 that will cost them more money.  Such changes include the elimination of lifetime maximums, coverage for dependents until age 26 and more.  All of this translates to costs that get passed to employees.Employers are being asked to take on additional risk because they will have more risk of claims exposure with the added people being insured.  And, they’ll have more expenses because they’ll have to keep people on their policy longer.  Employers, as a result, will raise co-pays for employees in many cases.  As Troy Bailey in Ohio said, “Obamacare is not helping the middle class that is for sure! The hoops we now have to jump through to get “discount” coverage is pathetic.” 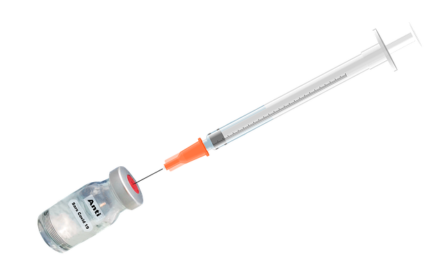 First Covid-19 Vaccines Due to Arrive By Monday