Only a few weeks since the pounding President Obama took in the early November midterm elections, a misplaced elbow left the President bloody and in need of 12 stitches to his lip during a basketball game over the Thanksgiving holiday.The game took place on Friday morning after Thanksgiving at Fort McNair in a five on five game with family and friends. The elbow which went afoul belonged to Rey Decerega, the director of programs for the Congressional Hispanic Caucus Institute.The stitches were administered at the White House using smaller than normal filament in order to minimize scarring by creating a tighter stitch with smaller, albeit a larger number, of stitches. Also playing with the President were Obama’s nephew Avery Robinson, Arne Duncan the Secretary of Education, and the President’s personal assistant Reggie Love, who was a basketball player at his alma mater, Duke University.Basketball is President Obama’s favorite team sport. The injury happened during the last of five games when Decerega quickly turned around to shoot the ball and accidently hit Obama right in the mouth with his elbow. 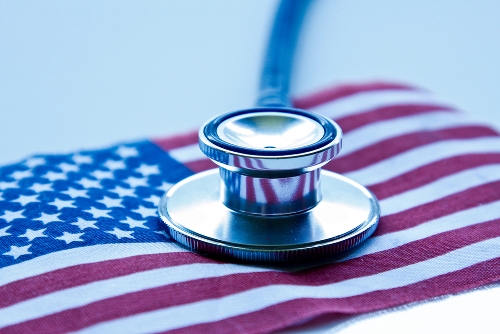