One artist is certainly stirring the pot these days with his artwork called “The Forgotten Man.” Depicting a broken man sitting on a park bench surrounded by all 43 presidents, including President Barack Obama stepping on the Constitution, the art is causing a storm of responses.

The painting by Jon McNaughton is certainly succeeded in its mission, if one were to talk to the artist. As McNaughton explained, “I don’t place all the blame on Obama. On my website I try to explain what each president has done. The thing I like about the painting is that it does get people talking.”

He even has an accompanying YouTube video for the painting. As part of the voice over during the video, McNaughton said, “For a long time I didn’t know if I wanted to paint this picture, because I worried it might be too controversial. This man (on the park bench) represents every man, woman, and child who is an American… he hopes to find the American dream of happiness and prosperity. “But now because of unconstitutional acts imposed by the American people by our government we stand on the precipice of disasters.”

The painting was originally released in 2010 and did quite well. As he told CBS Las Vegas, “It sold thousands…and now that we are in an election year I expect to sell more.”

On his website he explained some of his motive for this artwork. As he said,

“I hope my work will create conversation and reach people on a deeper level. I like to use metaphor and multiple levels of meaning to reach my viewer. If it makes them think and feel, then it is successful.”

And judging by the responses he’s been getting, and the passion surrounding the comments, he does, indeed, seem to be successful. 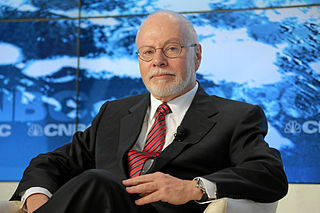 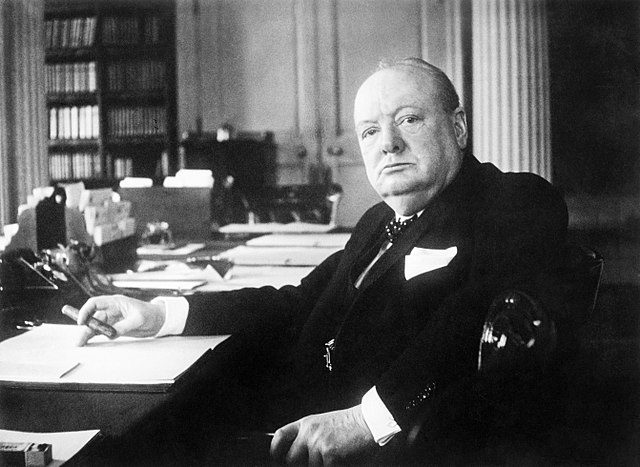