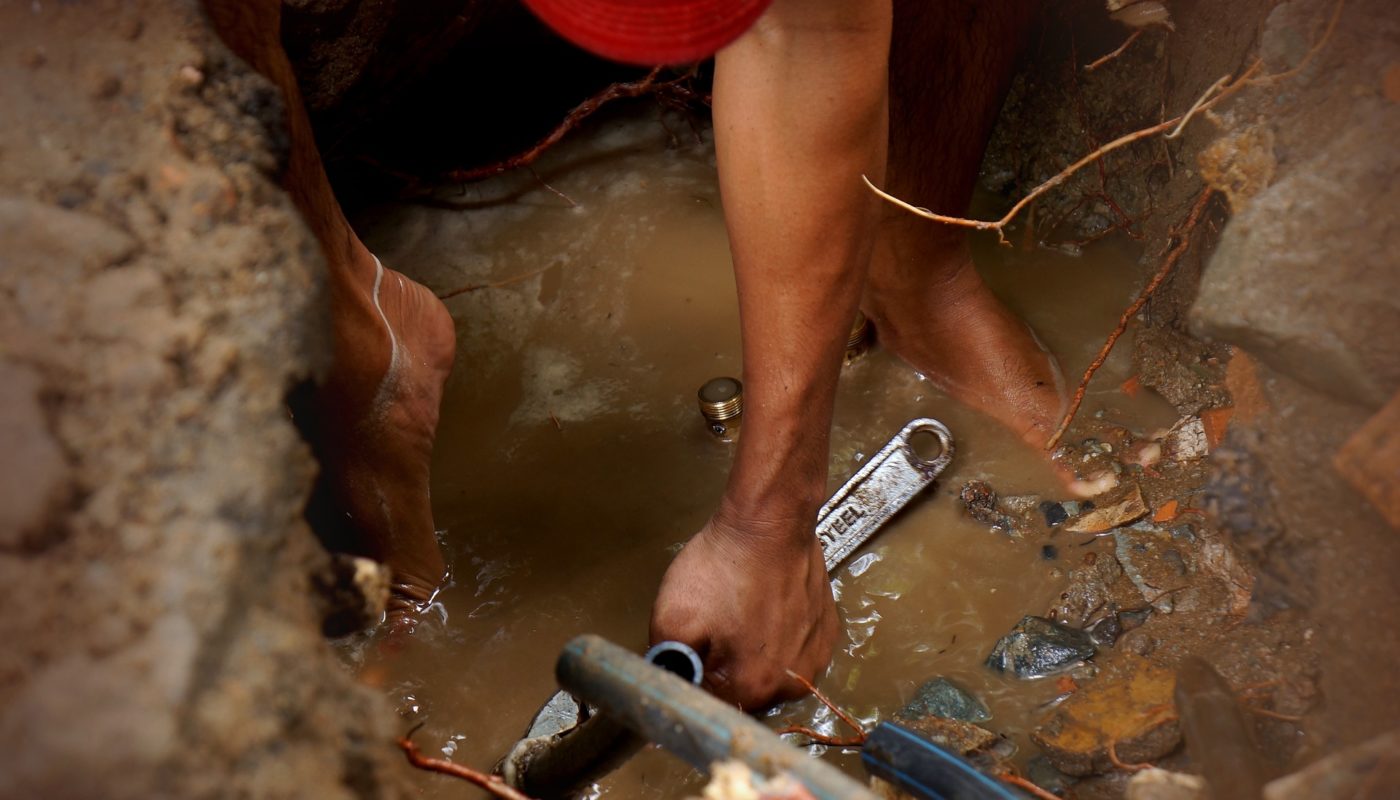 Texas made unwanted headlines last month when a freak winter storm left much of the state without power and caused extensive damage to home and municipal plumbing infrastructure.

One retired plumber, 73-year-old Paul Mitchell of Cedarville, Ohio, contacted Plumbers Without Borders, a small non-profit based in Seattle, Washington, and was given the name of a trailer park in Austin that needed help. He collected some $5000 worth of supplies from friends and neighbors and set out for the three-day drive.

When he got there, he found other plumbers, electricians and other tradespeople who had also come from around the country.

“I had no idea I was going to be under trailers,” Mitchell told NBC News. “They gave me the address and I went.”

Significantly, the impact of volunteerism is being felt far beyond the borders of Texas. In Greenville, South Carolina, for instance, local resident David Milan was so moved by the disaster that he donated $3 to aid relief efforts. The sum may not sound like a lot, but the fact that Milan was homeless at the time gave the move additional meaning.

The donation didn’t go unnoticed. Cassandra Jackson, another Greenville activist, was so moved by Milan’s gesture that she negotiated a room for him at a local hotel and helped him find him a job. Eventually, she wants to help him find an apartment he can afford.

“For him to be homeless and give, that he gave more than anybody because he gave everything he had,” Jackson told Greenville’s WYFF television station.