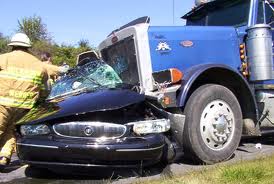 According to 2009 figures, almost 5,000 people were killed and 500,000 more injured in crashes of all types of vehicles in which cell-phone usage was a major contributing factor. Distraction and lack of 100% attention caused at least 9% of crashes involving large trucks.Somewhere between 6 and 13 percent of all bus crash accidents were connected to driver inattention according to the National Transportation Safety Board, who has been investigating these types of accidents from 1998 until 2008. In 2009 fatal bus crashes spiked those killed from 20 to 38.Due to these dreadful statistics the United States government has suggested that commercial truck and bus drivers be banned from operating their cell phones while working. This is only the latest of several proposals suggested by the Transportation Secretary, Ray LaHood, in his efforts to put an end to vehicular accidents caused by cellphone use and the explosion of ‘hands free’ technology behind the wheel.”Every time a commercial truck or bus driver takes his or her eyes off the road to use a cellphone, even for a few seconds, the driver places everyone around them at risk,” LaHood said in a statement. 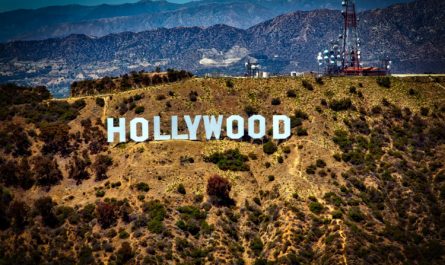