Politics
Speaking at one of the largest Evangelical Christian colleges in the world, Donald Trump revealed his lack of knowledge of the Bible during his remarks.

Trump was addressing a religious audience at Virginia’s Liberty University on Monday when he quoted from the Bible:
“We’re going to protect Christianity. I can say that. I don’t have to be politically correct,” he said. “Two Corinthians, 3:17, that’s the whole ballgame … is that the one you like?”

The verse Trump was referring to states, “Now the Lord is that Spirit: and where the Spirit of the Lord is, there is liberty,”
It is clear he was attempting to score some points with his well-versed crowd of Bible scholars. Too bad he didn’t brush up a bit before giving his speech, since the correct reference is to “Second Corinthians” and not “Two Corinthians” and his faux pas elicited a bit of squirming and tittering, and several audience members corrected him immediately. As did a few of his rival republican candidates.

“What is “Two Corinthians?”

“Two” Corinthians… It won’t matter. Nothing seems to matter.

Later in his talk Trump once again hailed his own book “The Art of the Deal” as the greatest book ever with the exception of only one, “The Bible.” Although there is a serious question if Trump ever read the Bible, or any parts of it, he still feels free to state that when it comes to any other book besides “The Art of the Deal,” “The Bible blows them away. There’s nothing like it, the Bible.” 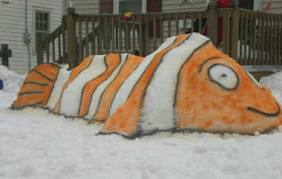 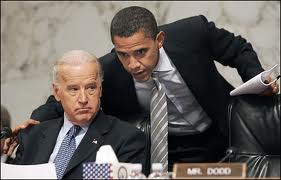