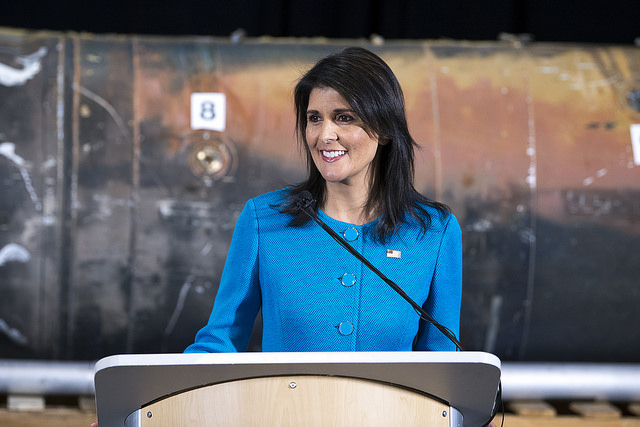 After years of talking about withdrawing from the United Nations Human Rights Council, the United States has finally

taken action. Nikki Haley, the US ambassador to the United Nations announced the decision with Mike Pompeo the US Secretary of State. During the administration of George W. Bush, the US refrained from joining the council, but in subsequent administrations the US took part.

During her explanation of the US withdrawal Haley described the UNHRC in harsh terms:

“For too long the Human Rights Council has been a protector of human rights abusers and a cesspool of political bias,” Haley said.

Critics say this decision is just the latest move towards US isolation and withdrawal from world bodies and agreements such as the Iran nuclear agreement, the Paris climate document, and the Trans-Pacific Partnership trade deal.

The US has long held that the HRC spends an inordinate amount of time and energy denouncing the state of Israel while allowing known human rights abusers membership, such as countries like China and Saudi Arabia.

“The Human Rights Council is a poor defender of human rights,” Pompeo said, adding that the United States “will not be complicit.”

There were critics of the US decision, such as Senator Chris Coons, Democrat from Delaware:

“The U.N. Human Rights Council isn’t perfect but withdrawing the United States from this important body sends a clear message that the Trump administration does not intend to lead the world when it comes to human rights,” Coons said. “It also makes it harder for the United States to prevent the Human Rights Council from taking positions we oppose.”

Rob Berschinski, senior vice president for policy at Human Rights First was also critical of the US withdrawal:

“It’s a simple fact that when the United States sits on the council and applies its considerable influence, more of that body‘s time is spent addressing the world‘s worst human rights crises, with less of the body‘s time spent disproportionately condemning Israel.”

Others supported the US move:

“As long as the body‘s representation includes countries like Cuba, Venezuela, China or other governments that actively work against what the council is supposed to promote and support, and as long as it continues to push an anti-Israel bias and an anti-American agenda, the United States should not legitimize it with our presence,” said Representative Ileana Ros-Lehtinen, (R-Fla.) 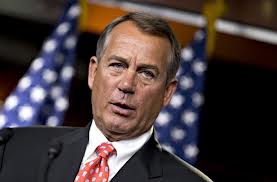