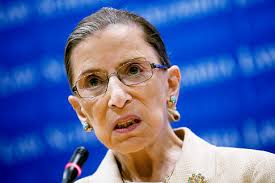 With only one month to go until elections on November 4, the US Supreme Court decided in a 6-3 vote to allow Texas to use the more stringent voter ID standards dictated by a new voter ID law passed in 2011. The voter ID law contains the strictest requirements for presentation of IDs at the voting booth than any other state in the country.

The law had been nullified by an injunction imposed by a district court judge, but that injunction was in turn lifted on Tuesday by the US 5th Circuit Court of Appeals. Despite requests from civil rights groups and the Obama administration, the justices of the highest court in the land decided not to re-impose the judge’s injunction.

The three dissenting justices, Ruth Bader Ginsburg, Sonia Sotomayor and Elena Kagan, all Democratic appointees to the court, publicly disagreed with the courts majority decision. Ginsburg, representing the three dissenting justices, said that it was a mistake for the appeals court to have gotten involved to block the district court’s ruling, especially after a full trial during which the judge decided the Texas law would have a discriminatory effect, and it was intended to be that way.

“Senate Bill 14 replaced the previously existing voter identification requirements with the strictest regime in the country,” Ginsburg wrote. “The potential magnitude of racially discriminatory voter disenfranchisement counseled hesitation before disturbing the District Court’s findings and final judgment. Senate Bill 14 may prevent more than 600,000 registered Texas voters (about 4.5% of all registered voters) from voting in person for lack of compliant identification. A sharply disproportionate percentage of those voters are African-American or Hispanic.”

Justice Ginsburg concluded that the Texas law amounted to a poll tax since voters who do not have an ID will be required to get a birth certificate which can cost quite a bit of money for Texas residents who were born outside the state.

“The greatest threat to public confidence in elections in this case is the prospect of enforcing a purposefully discriminatory law, one that likely imposes an unconstitutional poll tax and risks denying the right to vote to hundreds of thousands of eligible voters,” Ginsburg wrote. 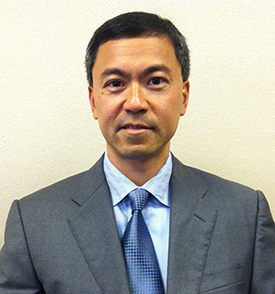 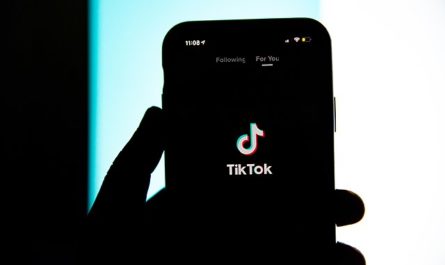