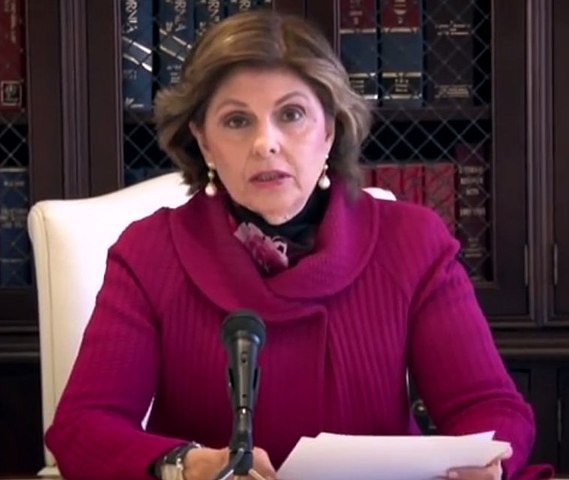 Are you curious about what books our leaders and shakers are taking with them on vacation this summer? Here is what a few of the people that have been in the news lately had to say about their reading choices: 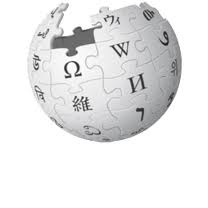 Wikipedia Tells the Church of Scientology to Get Out…Again 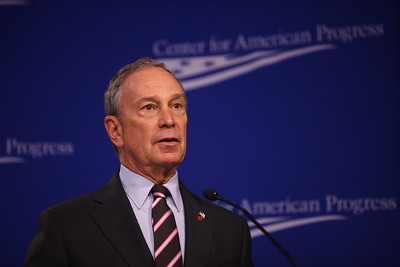